The Best of Burt Bacharach, Marvin Hamlisch and More! 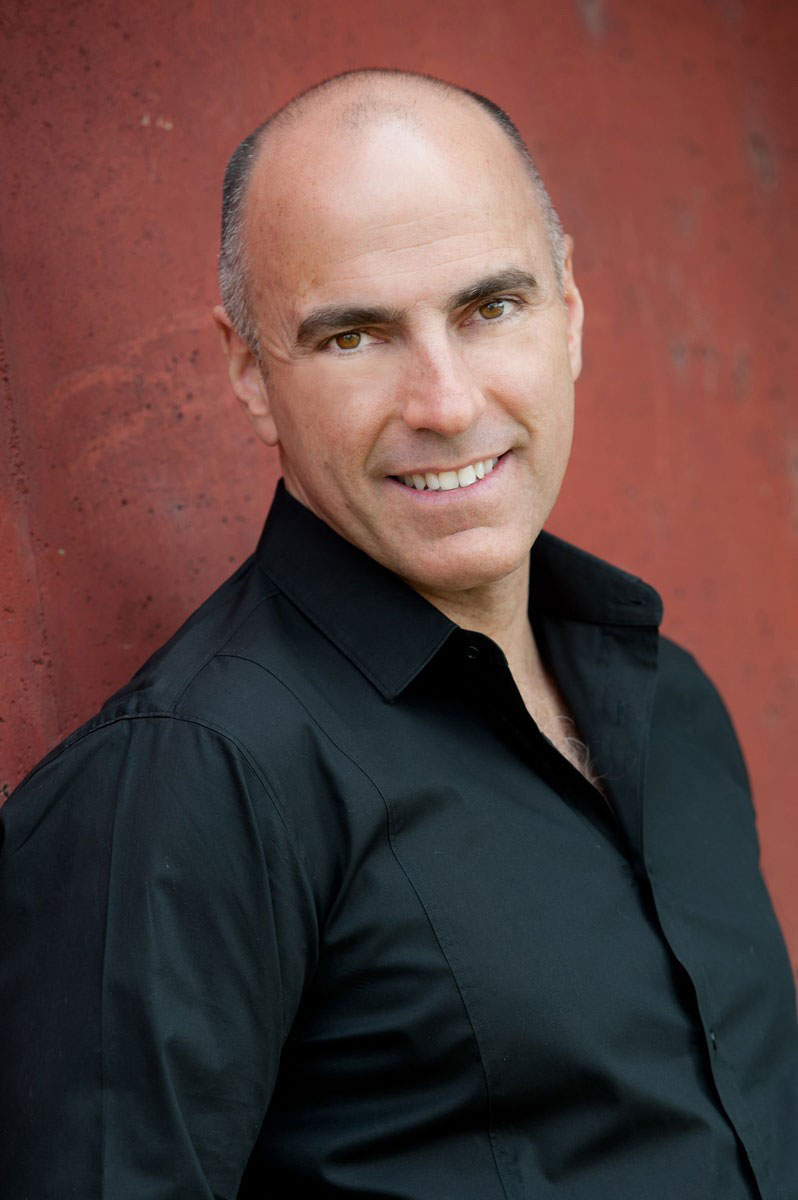 William Paul Michals is an American stage actor and baritone singer. He has recently appeared in Roger’s and Hammerstein’s SOUTH PACIFIC at Lincoln Center. He made Broadway debut as “The Beast” in Disney’s BEAUTY AND THE BEAST, and later returned to play Gaston in the same production. His career continued with roles as Javert in LES MISÉRABLES, Billy Flynn in CHICAGO, Don Quixote in MAN OF LA MANCHA, Harold Hill in THE MUSIC MAN, and the title role in PHANTOM. He has received the Anselmo Award, he also earned recognition by Chicago’s “Jeff” and the National STAR awards for his portrayal of Chauvelin in a national tour of THE SCARLET PIMPERNEL. He has played Captain von Trapp in THE SOUND OF MUSIC, and as Billy Flynn in Kander & Ebb’s CHICAGO.

He has sung The National Anthem for major league sporting events. He has also performed for House and Senate inside The United States Capitol. he also sang at the December 11, 2001 memorial service at Ground Zero, singing “Let There Be Peace On Earth”.

He has performed opera, in New York, Boston, and in concert at the Aspen and Tanglewood Music Festivals. ”

His moniker is “America’s Baritone”. williammichals.com 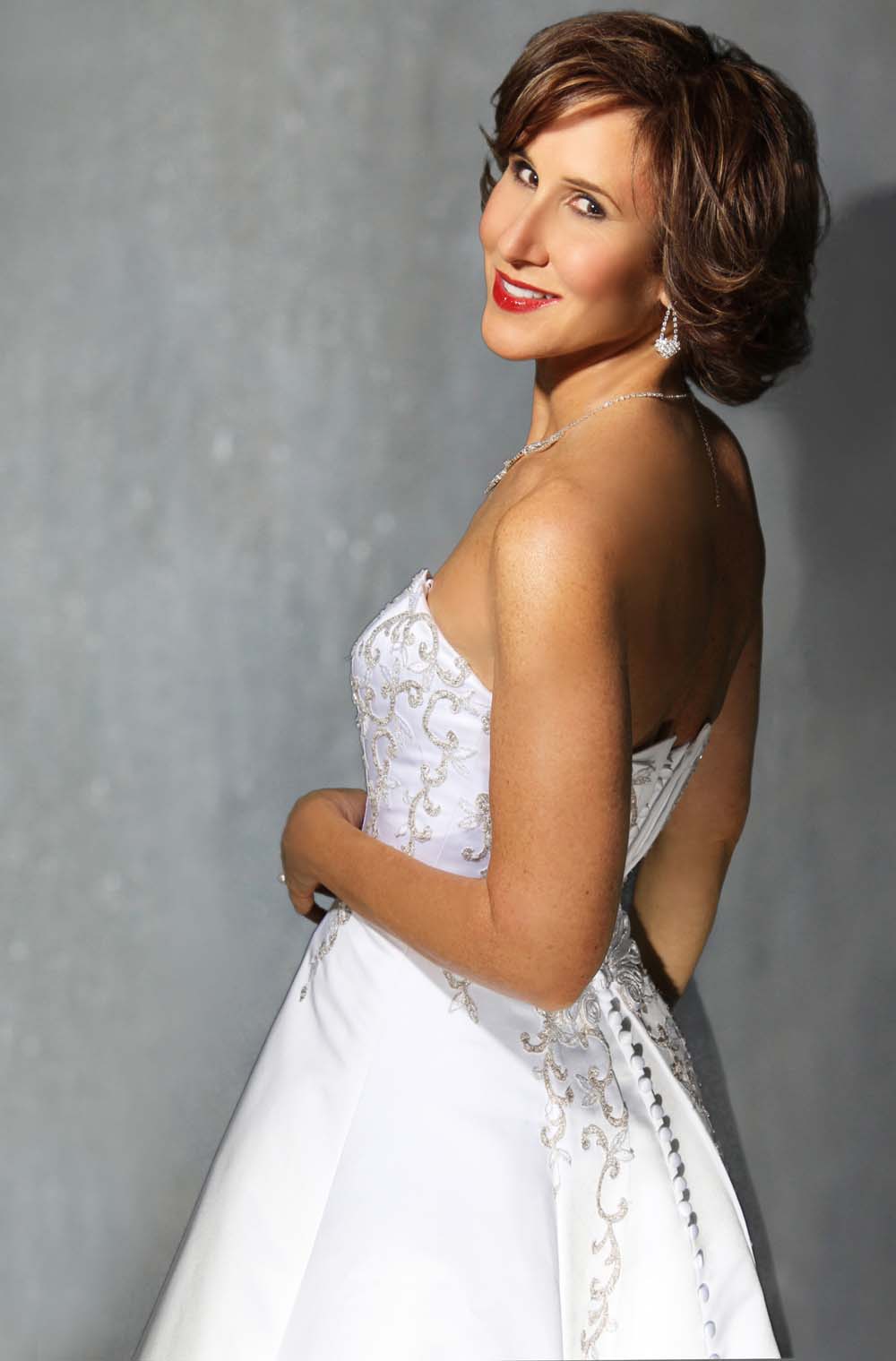 Ms. Tormela is an accomplished concert recitalist and has performed all over the world in Germany, Italy, France, Sweden, Israel and the United States. Ms. Tormela made her New York debut recital at Weill Recital Hall at Carnegie Hall. In Germany she made her concert debut at Thronsaal auf Schlo§ in Schwerin; Stidtstheater, Wohnstift Augustinum in Bad Neuenahr, and Kammermusiksaal der Stadthalle Mülheim in Mülheim an der Ruhr. Ms. Tormela was a guest soloist in Italy with the Civitanova Marche Orchestra and has appeared as a guest soloist with the Lake Placid Sinfonietta Orchestra and toured the United States as a soloist with The New Sigmund Romberg Orchestra. In 2015 and 2016 she concertized in Italy and Poland at the Bytomiu Opera house and final concert in Krakow for the 70th anniversary of the liberation of Auschwitz.

She has won numerous grants, awards and scholarships from venues such as The Rockefeller Foundation, International Vocal Arts Institute. In December of 2009 she performed excerpts of Zerbinetta and Sophie in the Metropolitan Opera Guild’s Master Class taught by Metropolitan Opera star Jane Marsh. In 2011 she won Third Prize and Audience Award in the Altamura/Caruso International Voice Competition.

In addition to Opera, Ms. Tormela is an avid athlete, swimmer and 4th degree Black Belt in Taekwon Do.  –  tormela.com